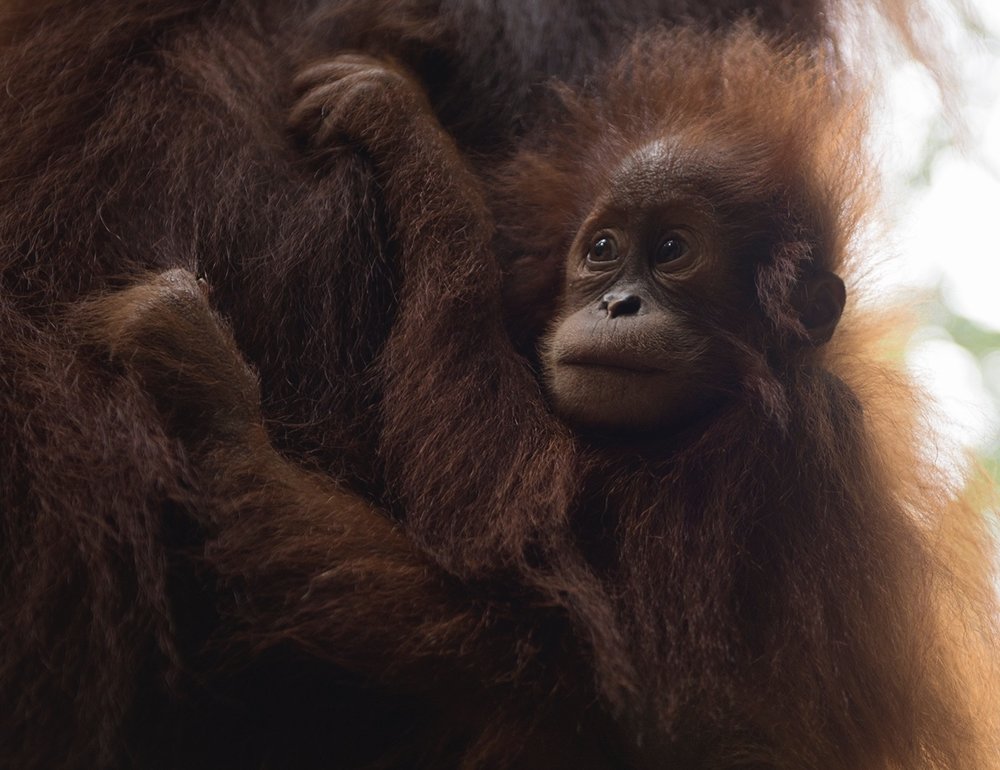 To capture the founder of Photographers Without Borders and co-founder of The Sumatran Wildlife Sanctuary, in a few words is an almost impossible task.

For me, she’s like Neyteri from the blockbuster movie, Avatar. An environmental warrior, she combines her art and activism to bring about change.

Is this what you imagined you’d be doing, when you were younger?

“A daughter of Canadian immigrants, growing-up was complex. I had to do a great deal of healing in my twenties but always knew I wanted to serve others.”

“The idea for Photographers Without Borders came after spending time in the sustainable development field.

I saw that the real experts are those who know the land and the people.”

“And, I experienced firsthand how the images I took in India, enabled me to engage complete strangers in an issue and raise money.”

“So I thought, how great would it be to empower more grassroots initiatives and NGOs in this way, and support communities around the globe?”

What change do you want Photographers Without Borders to make in the world?

“Photographers Without Borders is about connecting people to the earth and each other, through storytelling.”

“I want to help as many grassroots NGOs and causes as possible, to access storytelling and create campaigns that make a real difference.

And, I also want to help storytellers create stunning, impactful stories in a good, ethical way.”

As an award-winning photographer yourself, which picture are you most proud of?

“The outcome I’m most proud of is conserving nearly 10 hectares of rainforest, through the images I took of critically-endangered Sumatran orangutans and elephants.”

Which drives you the most, art or activism; do they go hand in hand?

“I’ve realised the best way I can be of service is to use my art as activism, and to help others do that.

My Sony Alpha Female Mentor, Cristina Mittermeier and her husband Paul Nicklen are stellar examples of people who use their art to make change.”

Can the relationship between art and activism be abused?

“Storytellers have a great privilege and a responsibility to uphold.”

“I think any tool can be abused.

The biggest danger in the realm of storytelling is when we don’t do enough critical thinking, consulting or relationship-building, prior to going about our work.

We can do so much damage by exoticising, fetishising or exploiting vulnerable peoples.”

Does self-belief and confidence come easily to you?

“When it feels like you’re the only one who believes in your idea, you have to have good intuition and a great deal of trust in yourself.”

“In the beginning, I had to dig deep to find those resources. I’ve had some major stumbling blocks along-the-way; some more personal than others.

I’ve really learnt the importance of having the right team around you, good mentors and developing leadership in others.”

Where do you get your inspiration?

“I’m inspired by people who speak up when it’s uncomfortable and risk their wellbeing.”

“And, I’m inspired by people who can hold space for those who have endured trauma and pain. And, those who use their privilege to help others.

Organisations like the Sambhali Trust inspire me. A non-profit that empowers vulnerable women and children in India – the women and girls I get to work with there are so badass.”

“Also, I love Orangutan Information Centre — our partners at Sumatran Wildlife Sanctuary. The work they do for wildlife and to restore the forest in Sumatra, makes me so humbled.

And, I have so much respect for the people at HAART Kenya, who are dedicating their lives to addressing human trafficking, which is now the second largest illegal trade in the world.

These are the people who inspire me.”

Do you think women have greater power to change the world?

“The current capitalist system revolves around the process of limitless extraction and growth.”

“I think for any significant, positive change to occur we must reshape our core values and relationships, both to people and to the land.

If you think about deforestation, species loss, human trafficking, arms dealing, exploitation. All of these things are predicated on extrinsic values that are deeply reinforced through the system of capitalism and colonialism.

And, this system was indeed designed by men.”

“So to answer your question, I think women tend to place more emphasis on relationships than men, (as reflected in numerous studies). So, having all perspectives reflected in society, would absolutely help get us on the right path.”

To make a donation to Photographers Without Borders and support grassroots organisations around the world, click here.

Watch Danielle’s Ted Talk, Connection is the Key to Conservation. 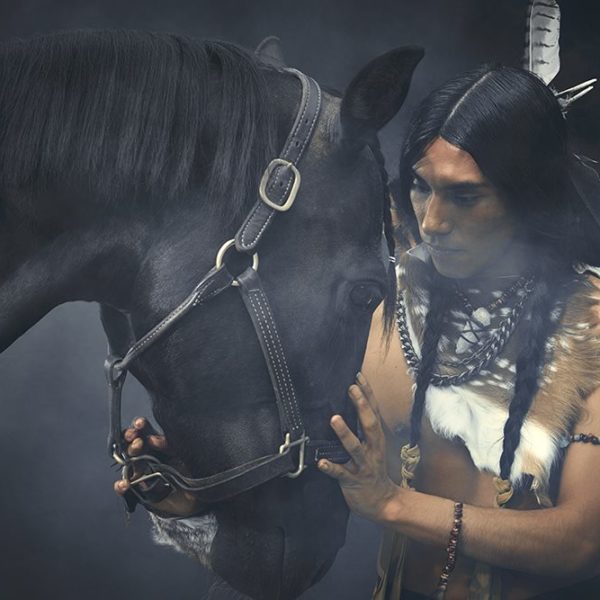 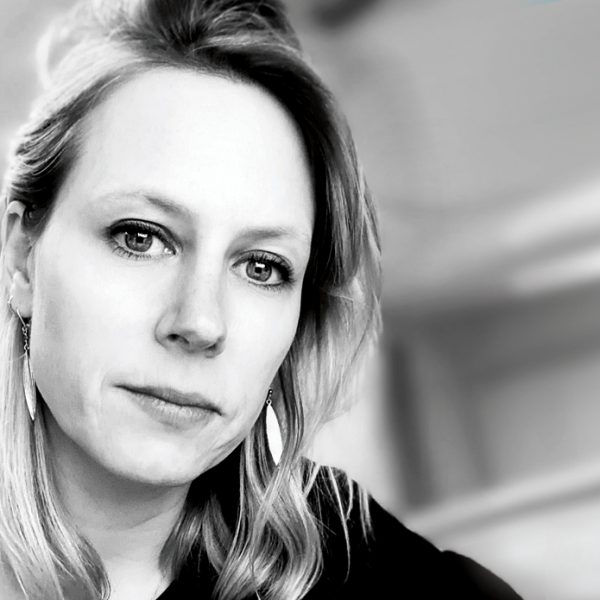 The art of eco-parenting; interview with Janina Rossiter, mother and environmental artivist. 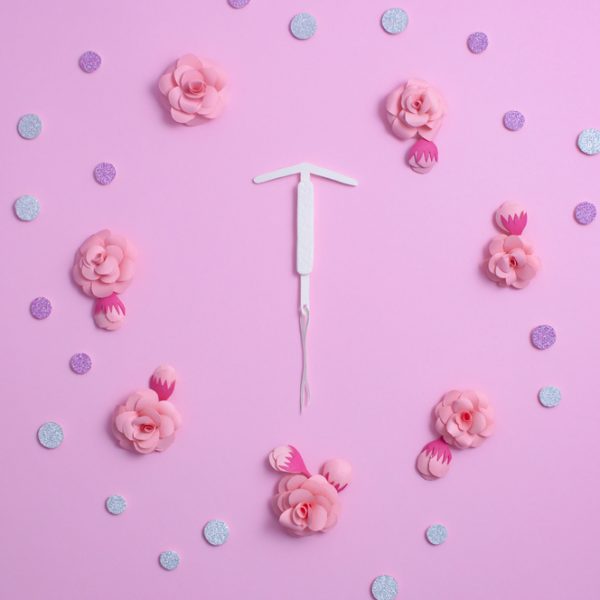 The Contraception Chronicles. Freedom to choose – a global issue; interview with Alice Pelton, The Lowdown [3/3]

Does your brand have the potential to make a positive impact, either through its product/service, or by using its platform and voice? If so, we can help you identify and articulate your purpose, or sharpen-up the one you've got... END_OF_DOCUMENT_TOKEN_TO_BE_REPLACED