The Contraception Chronicles. Freedom to choose – a global issue; interview with Alice Pelton, The Lowdown [3/3] 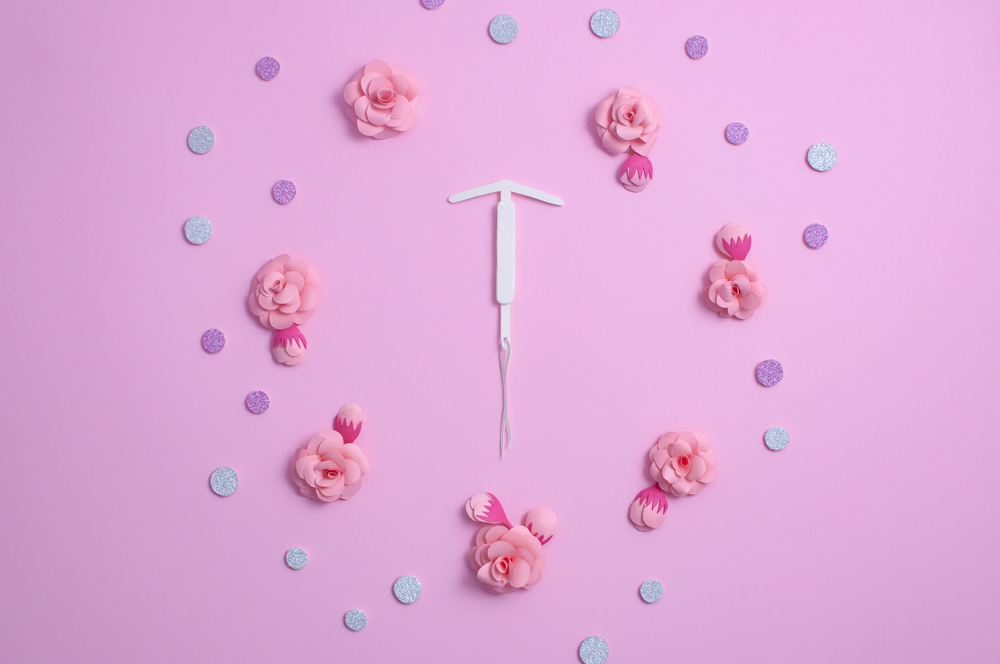 Approximately 830 women die every day from complications related to pregnancy or childbirth. These complications, though often preventable, are the leading causes of death among adolescent girls globally.

Access to sexual and reproductive healthcare is essential for women’s empowerment, safety, gender equality, and to reduce poverty, according to the United Nations Population Fund (UNFPA). Yet millions of women and adolescent girls still lack access to these services, so crucial to their success and wellbeing.

This disparity is not just in developing countries; there are significant inequalities between communities in developed countries, too. Whilst many of the answers revolve around funding, there is clearly a need for a global service connecting women, and educating them about contraceptives and reproductive health.

Be More Girl has been speaking with Alice Pelton – founder of The Lowdown, the world’s first review platform for contraception, about some of the global issues surrounding birth control, and how her platform could support women across the planet.

I love the idea of connecting up women in completely different places, to talk about the contraception that’s working for them…

At the moment, The Lowdown is just focusing on Europe and the States, is that right?

The next 18-months or so we’re focussing on Europe, with different language versions. After that, based on what we’ve learnt so far, we want to move into developing countries.

What would you say are the fundamental differences that need to be considered when serving developing countries, compared to Western countries?

We need to be very aware of how the brand transitions to different parts of the world – not just because of language – it’s about cultural differences, and all of that.

I’m very conscious that – currently – a woman who comes to and enjoys The Lowdown is probably quite highly educated, already aware of the fact she has options…

In the US, UK and Western Europe, we’re mostly at stage five of the contraception conversation, which is – “we’ve got it, we can use it and it’s free but it’s got loads of side effects, so how do we choose the right one?”.

How women are even given contraception or what contraception they should be given, and raising women’s awareness around their family planning options, is like stage one of the conversation. Which is where many other parts of the world still are.

That’s why I think it’s quite hard to marry those two conversations.

When family planning focuses on healthcare provision and meeting women’s expressed needs, empowerment, equality, and wellbeing are the result; the benefits to the planet are side effects.

It’s becoming more widely acknowledged, that fulfilling the rights of women and girls is central to sustainable development. According to climate research, empowering women and girls in developing countries ranks second among 80 solutions for curbing global warming.

It’s about giving women a choice…and a voice.

Absolutely. The world needs drastic change and women are an important part – a huge part – in terms of making that happen.

That’s the exciting opportunity with contraception – it is so universal – there aren’t really many other things that so many people use, all over the world.

You mentioned the need to be sensitive to cultural differences; how will you do this?

I’ve spoken to a few NGOs based in the US who deal a lot with outreach around, for example, the [contraceptive] injection in Africa; helping to dispel some of the myths around that.

But there’s a lot to think about. It’s almost like where do we take it? Do we become this more educational, NGO-style company? Or, do we remain a private, more self-sufficient company?

I think there’s probably a world where we have an arm that would be like ‘The Lowdown Global’, which would be just education and information that’s very well localised to the local culture, beliefs or religion.

Helping women to achieve greater equality by having the freedom to choose, isn’t that ultimately what you are trying to achieve with The Lowdown?

Exactly; the potential is massive. We’re only just beginning, really.

The Lowdown is on a mission to change the way that women choose, access and use contraception. They do this by providing a platform for reviews and community, access to advice through private appointments with women’s health doctors, as well as providing a quick and easy way to order contraception. The information they offer covers everything from the various pills to the withdrawal method, and all the content is reviewed by their clinical team.

You can get The Lowdown here, and follow them on Instagram here. And if you haven’t read the other Contraception Chronicles, head over to read Part 1 here  and Part 2 here now.

If like Alice, you’re on a mission to improve healthcare for women, and you want help to articulate your purpose or embed it deeper within your business, please get in touch at hello@wearemoregirl.com 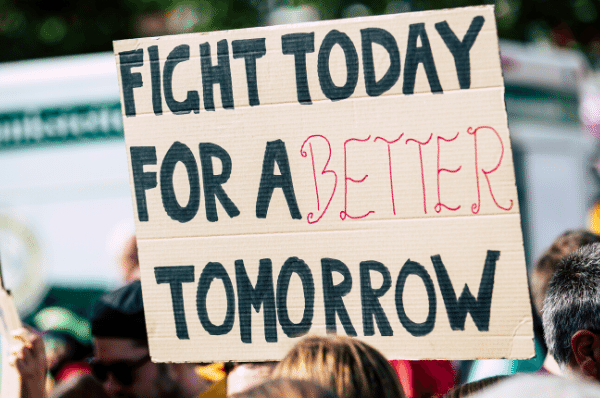 How to save the world for free; interview with environmentalist Natalie Fee, founder of City to Sea 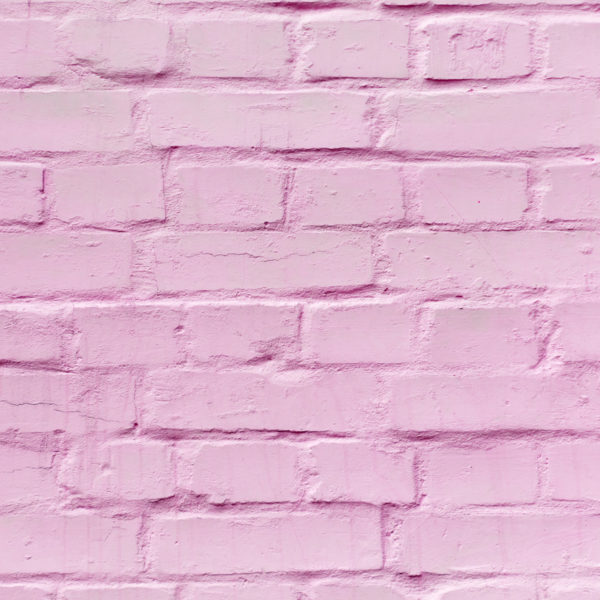 Creative cul-de-sacs and how to get out of them…

Does your brand have the potential to make a positive impact, either through its product/service, or by using its platform and voice? If so, we can help you identify and articulate your purpose, or sharpen-up the one you've got... END_OF_DOCUMENT_TOKEN_TO_BE_REPLACED